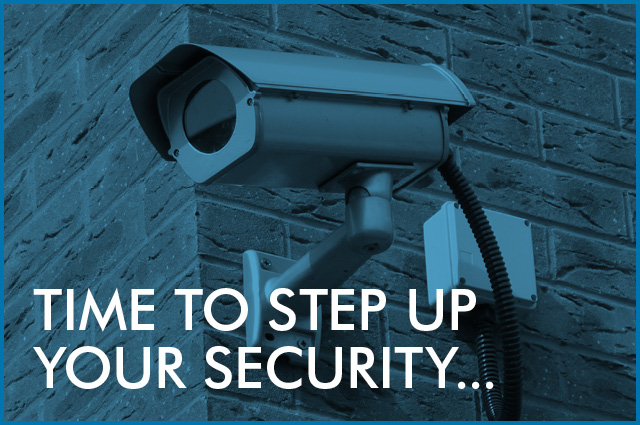 The National Police Chief’s Council (NPCC) announced last week that due to spending cuts and the need to focus police efforts elsewhere, burglary victims will no longer receive home visits from police officers. If you were already worried about burglary, now that the support provided by the police is being discontinued it is more important than ever to ensure that your home security is the best it can be.

The head of the NPCC, Sara Thornton said that the decision had been made due to a shift in constables’ priorities, as senior police were being forced to move resources from ‘traditional’ offences to ‘really helping the public.’ This means that burglaries will no longer be followed up by a home visit.

Perhaps there is some silver lining to the cloud of this story. One of the reasons cited for burglaries no longer being a priority was that ‘crime patterns were changing, with far lower levels of burglary’. This is maybe because business and home owners have become more vigilant and are paying closer attention to security – and are installing security systems, CCTV, intruder alarms and access control systems.

But while burglary rates have certainly dropped, this kind of crime has by no means been eradicated.  And now that police support for victims has been reduced, it is up to homeowners and businesses to step up their security as a means of prevention as well as obtaining evidence. If your house or premises has been burgled, the police will be much more likely to pay you a visit if you can present them with CCTV footage of the burglar being caught in the act.

With the advancement of HD CCTV and sophisticated video analytics systems, burglars are much easier to identify and catch after their crimes. They’re also less likely to burgle you in the first place if they can see that you have an advanced security system installed on your property.

For more information about how ACC Security can help prevent your home or business from being burgled, get in touch today.