Why You Need A Home Security System 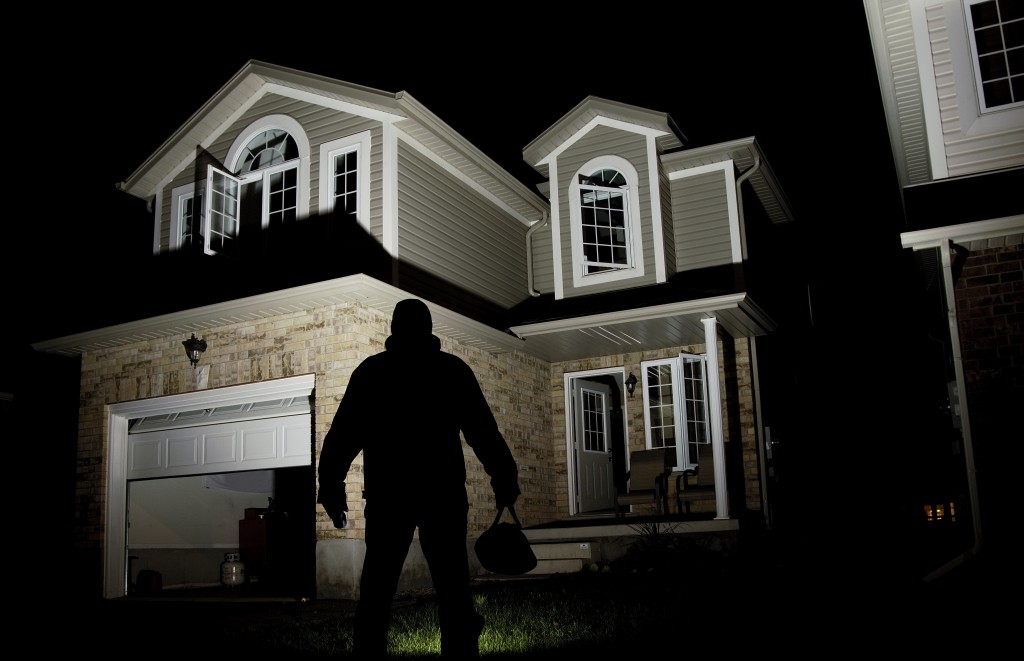 Home CCTV security systems are no longer a gimmick, nor are they limited to the homes of the rich and famous – in fact, it’s likely you’ll have seen home CCTV footage on your local news at some point.

They are used to safeguard against all kinds of offences, from burglaries to antisocial behaviour from neighbours.

And while the video footage they collect can be important evidence, like ordinary burglar alarms their first function is to act as a deterrent.

In fact, they can go even further than burglar alarms do; whereas a seasoned criminal might think they have a few minutes between triggering an alarm and the police arriving, a CCTV camera is a very different proposition.

Walk in front of one, and your face is on record, meaning even if you flee the scene before the authorities arrive, you’re still likely to be caught later on.

Acting as a Deterrent

They say prevention is better than cure, and while CCTV functions as a way to monitor and record the goings-on around your home, it also provides a visual deterrent to thieves and miscreants.

No intelligent person is going to commit a crime in full view of a functioning CCTV camera, so having a camera visible on the front of your house should help to dissuade passers-by from attempting anything dodgy.

It’s also a way for you to keep an eye on anything suspicious that’s going on nearby, for example fixing your camera’s viewing angle on an abandoned car to see if anybody comes to interfere with it in the night.

If you have ever reported antisocial behaviour to the police, it is likely you have come up against the hurdle of proving what actually took place.

Getting an officer to come out in the middle of the night can be a challenge in itself, but how do you prove the next morning what happened last night?

CCTV provides a solution, a means of demonstrating to the police that your account of events is accurate, and that action needs to be taken to curb disruptive behaviour in your street.

Finally, a CCTV home security system acts as a round-the-clock silent guardian, ever vigilant and keeping track of the goings-on around your home.

If an incident occurs, you can rest assured that it will be caught – that means you don’t have to risk opening your curtains or heading outside if disruption is taking place.

You also know you have a visual record of the events, so again, you don’t have to risk taking photos or video of an offender yourself and raising the potential that they might try to relieve you of your camera equipment.